skip to main | skip to sidebar

On Call with Editor Donna Thomas 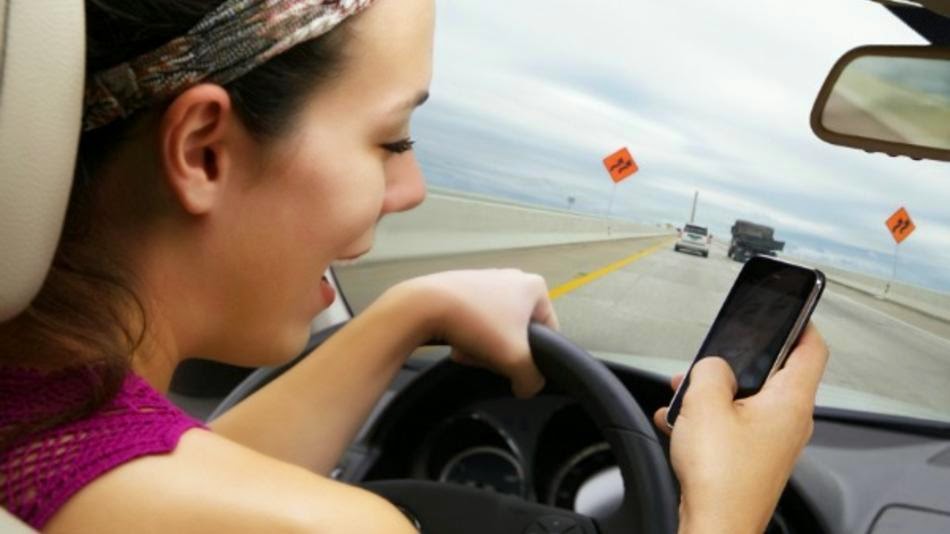 Do you have a teenager who just got their license, or do they have friends who have just gotten their and your child is now a frequent passenger? It all starts to happen in their junior year in High School in NJ.

In March the AAA report was all over the media reporting the significant rise in numbers of teens texting while driving, resulting in accidents.

It’s never too early or too late to engage in conversation with your children about the dangers of texting and driving. As a matter of fact, it needs to be an ongoing conversation, gentling reminding them of the danger and consequences.

It can often be awkward for your teen to speak to a friend about texting while driving, so you need to be able to give them ways they can open up the conversation with their friend who is the culprit.

There was an excellent article on aboutkidshealth.com that I would suggest you all read. As well as the many other well written related articles linked to this article, which I am happy to share with our readers:

5 Ways to Get Drivers to Stop Texting

More and more passengers are speaking up about texting and driving. If a texting driver is making you nervous but you're not sure how to bring the topic up, here are some ideas:
1.    The direct approach. Say, "I'm sorry, but I get really nervous when people text and drive." Wait to see how the person responds. Most people will admit it's probably not a good idea or they'll at least put down the phone.
2.    The subtle approach. If you don't feel comfortable telling a driver to quit texting outright, try hinting:"Would you like me to type for you since you're driving?" Or, since more states are handing out tickets for texting and driving, you could say, "I've seen a lot of cops out today, you might not want to text right now." Or point out things the driver has missed seeing (or narrowly missed hitting). As in, "Did you see that dog/kid/overturned bank truck?"

If you know the person your driver is texting, ask the driver to hand over the phone so you can say something. Then send a message that says, "Driving, talk to you later."

If your driver teases you about being nervous, it's the perfect opener to say, "Yeah, texting and driving freaks me out. You never know if the person in front or behind is doing it too."
3.    The "Wow, look at that bad driver!" approach. Point out drivers who wander into the next lane, drive 45 on the highway, run a stop sign, or stop at a green light. Then make guesses about who they're texting. Or make up a variation on the punch buggy game, awarding points each time you see a driver who seems to be texting (this has the added benefit of forcing your own driver to focus on the surroundings, not the screen).
4.    The group approach. If your whole group thinks a driver is a hazard, make a plan together. Take away the driver's car keys: It's what you're supposed to do with drunk drivers, and studies show that texting drivers are even more dangerous. Or agree not to ride with that person. If several people boycott a driver, he or she will get the message.
5.    The life-saving approach. If someone continues to text and drive or mocks you for worrying about it, avoid riding with that person. Let texting drivers know you're cutting them off (if you feel comfortable doing so) — a little shame makes people think twice about bad habits. Or say something like, "My dad told me I can't ride with you because he says you text and drive."

Speaking of parents: As we all know, it's not just young drivers who text. If you're stuck in a car with an adult who is texting (or tweeting or emailing) behind the wheel, be direct and tell them to stop. Most adults know that parents are constantly telling kids not to text and drive, so they should feel embarrassed enough to put down the phone.
If a driver absolutely won't stop texting or laughs at you for being nervous, don't argue. The last thing anyone needs is a road-raging, texting driver. Get out the car as soon as you can. Next time that driver offers to give you a ride, say, "no, thanks."
Posted by Pedimedica at 8:40 PM No comments: